Hanoi (VNA) – Indonesian President Joko Widodo on August 16 formally proposed to the parliament a plan to move the country’s capital from Jakarta on the island of Java to Kalimantan province on the island of Borneo. 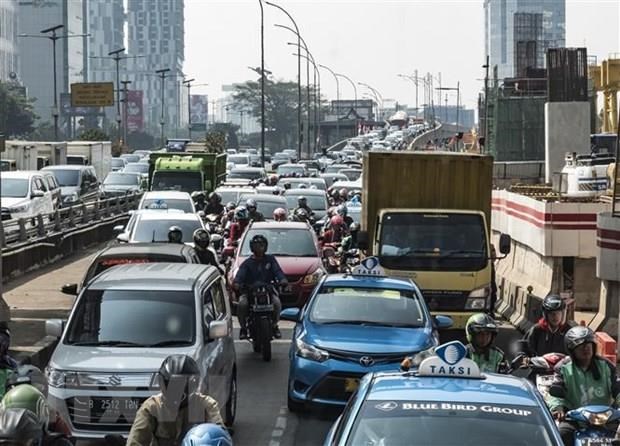 President Widodo made the proposal in his union speech at the parliament, a day before the country celebrates its 74th independence anniversary.

A capital city is not just a symbol of national identity, but also a representation of the progress of the nation, he said, without specifying the exact location for the new capital.

Indonesian Minister of Planning Bambang Brodjonegoro said the move could take up to 10 years.

Jakarta is the largest city of Indonesia with a 9.6 million population, but its urban area accommodates up to nearly 30 million people. Traffic congestion is costing its economy 7.04 billion USD each year. It is also prone to flooding due to low-lying location.-VNA