Bangkok (VNA) – Thailand’s economy expanded at the slowest pace in almost five years in the second quarter of 2019 as exports and tourism deteriorated due to impacts from the US-China trade war and the strong baht. 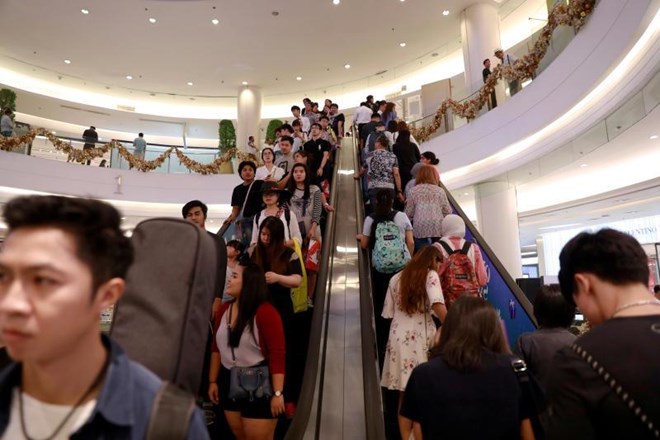 The country’s gross domestic product (GDP) increased 2.3 percent as compared to the same period last year, lower than the figure of 2.8 percent in the first quarter, the National Economic and Social Development Council (NESDC) said on August 19.

That was the slowest pace since the third quarter of 2014. The growth was in line with the median estimate of 2.3 percent in a Bloomberg survey of economists.

NESDC reduced its forecast for 2019 growth to 2.7-3.2 percent from 3.3-3.8 percent predicted in May. It also sharply revised its estimate for this year’s exports, now seeing 1.2 percent reduction instead of 2.2 percent growth.

According to NESDC, in the reviewed period, private consumption rose 4.4 percent from a year earlier and private investment rose 2.2 percent, while public consumption rose 1.1 percent, crimped by the delayed formation of a government after March’s elections.

Amidst increased risks to the country’s economic growth, low inflation and the strong baht, most economists expect the Bank of Thailand (BoT) to cut its key interest rate later this year after a surprise easing on August 7.-VNA