Kuala Lumpur (VNA) – A Malaysian court has postponed for a week the biggest of five trials linked to a multibillion-dollar corruption scandal at the state fund 1MDB and allegedly involving former Prime Minister Najib Razak. 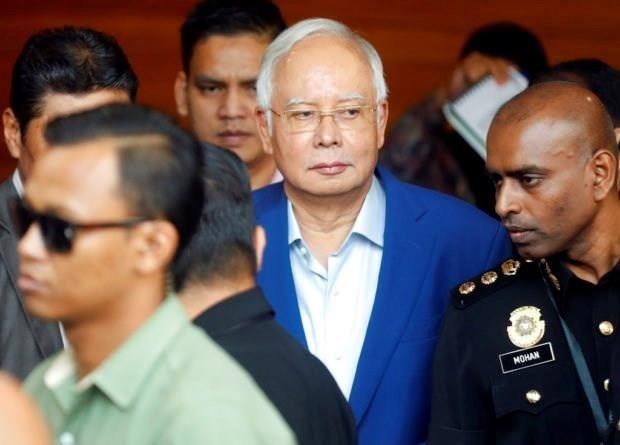 In the upcoming hearing, Najib will face four charges of having used his positions to obtain gratification totalling 550.8 million USD from 1MDB funds and 21 counts of money laundering involving the same money.

Najib is facing a total of 42 criminal charges of corruption and money laundering at 1MDB and other state-owned entities where he has pleaded not guilty to all charges.

The 1MDB was set up by Najib in 2009 for socio-economic development. However, US and Malaysian investigators found some 4.5 billion USD was stolen, and around 1 billion USD was sent to Najib’s different accounts.-VNA